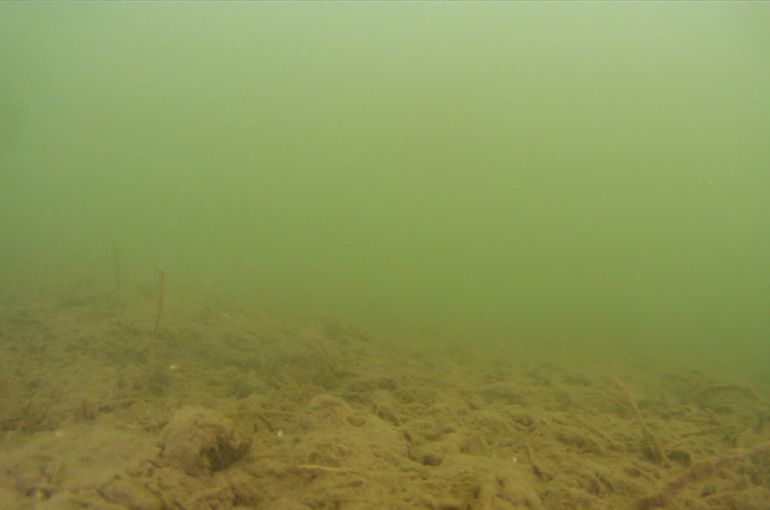 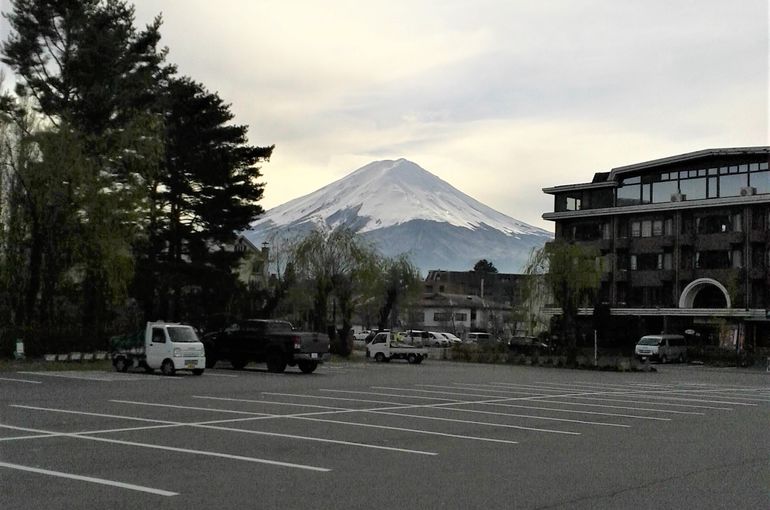 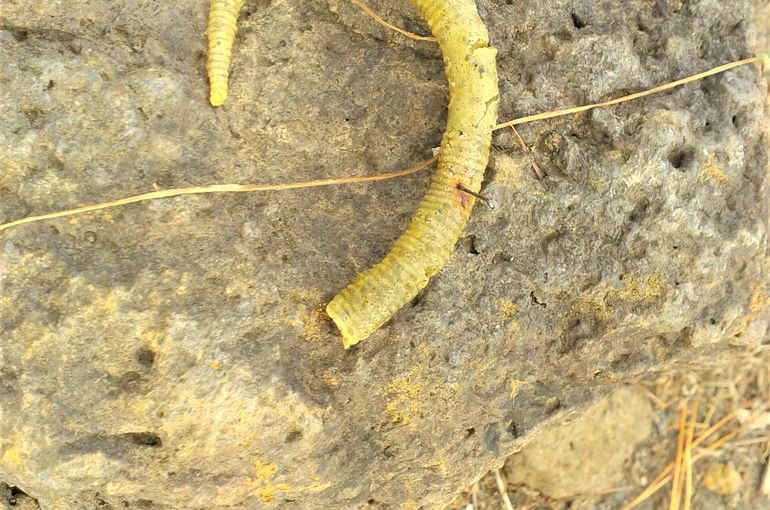 I went to Lake Kawaguchi in winter.

It's getting cold recently. The sea becomes clear in winter, but what about lakes? This time, I have investigated Lake Kawaguchi again with FIFISH V6. I also visited Lake Kawaguchi in early summer, so I was looking forward to the difference in the appearance inside the lake. Fortunately, I was blessed with good weather and it was a very good survey day.

I was lonely in the lake of Lake Kawaguchi in winter.

When I visited in early summer, it looked lively with some aquatic plants on the shore of the lake. However, Lake Kawaguchi in winter had a very lonely atmosphere with aquatic plants withered. Only brownish bottoms and dead aquatic plants were found in the lake. Also, I couldn't find the black bass seen in early summer, and I couldn't find any traces of living creatures. This survey was in shallow water near the shore of the lake. I heard from a person who was fishing for black bass that in winter the black bass is deep in the lake and does not approach the shallows. I think there are other fish such as smelt besides black bass, but I didn't see them at all.

Also, fishing gear was caught in the screw.

Last time, the fishing line thrown into the lake got entangled with the screw, and I had to stop the investigation. Again, the fishing line got entangled in the screw and the investigation was interrupted. This time, a worm with a hook remained at the tip of the fishing line. Perhaps the angler's rooted fishing gear was cut from the fishing line and left on the bottom of the lake. One thing to worry about is that the use of worms has been banned from May 1, 2007 in Lake Kawaguchi. The hook of the worm found this time remained firmly. So I don't think this worm is 14 years old. I think the angler used it by breaking the rules. It is desirable to improve the manners of anglers.

On the website of the Kawaguchiko Fisheries Association, "Currently, worms and fishing lines used in fishing are scattered and accumulated in Lake Kawaguchi. These worms are not decomposed and are residual and accumulated, which has an adverse effect on the lake. It is also found in the abdomen of fish such as rainbow trout, which are considered to be edible, and it may cause an outflow of environmental hormones, which may have an adverse effect on the human body. " Considering the involvement of fishing gear in FIFISH V6, there is no doubt that fishing gear remains and accumulates on the bottom of Lake Kawaguchiko. I think that residual fishing gear is a problem in lakes all over Japan, or it will be a problem in the future. I would like to consider whether it is possible to collect and remove it by using an underwater drone. In particular, Lake Kawaguchi is one of the world's cultural heritage sites. If Lake Kawaguchi was actually full of residual fishing gear, would it really deserve the name of a World Cultural Heritage?