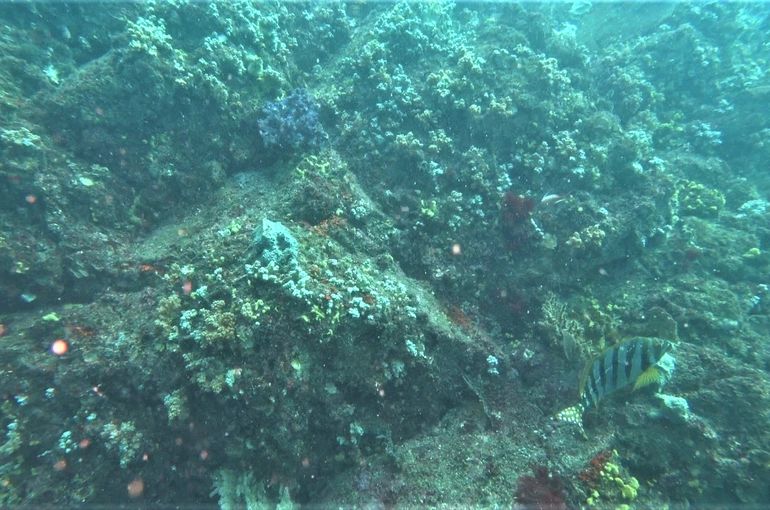 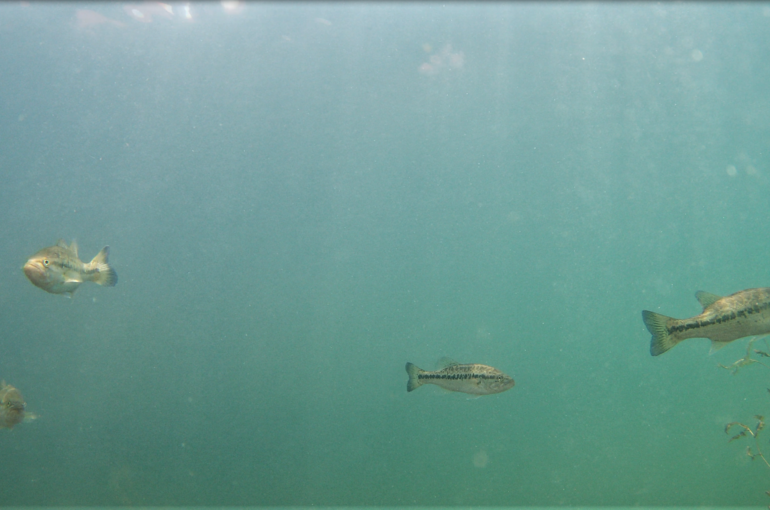 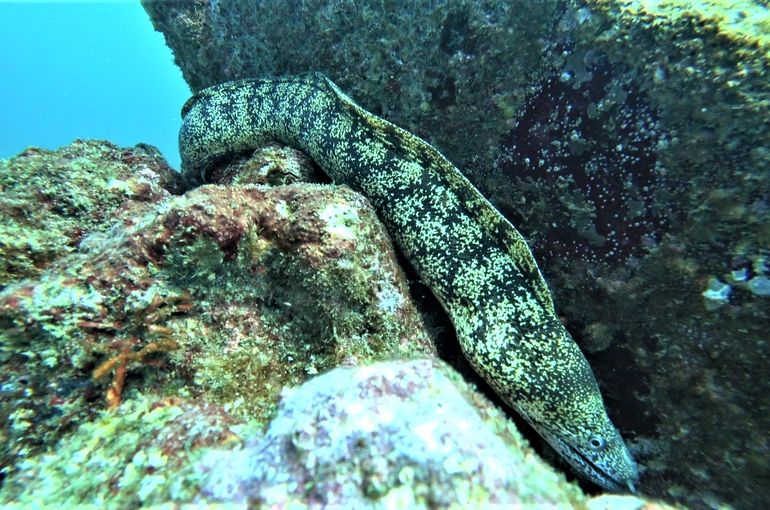 Fish that can be eaten but not eaten

When exploring the ocean or lake with an underwater drone, you may see fish that are not usually sold at supermarkets and fish stores. Of course, small tropical fish such as cobalt sparrows are not customary to eat in Japan. In addition, fish that live in coral reefs are not a target species for fishing because the coral is caught by nets and fishing lines, making it difficult to catch a large number of fish. However, among the fish that are established in Japan, there are some that we do not usually eat. Anglers sometimes catch such fish, take them home, and eat them. However, the fish caught by the angler is the taste of the fish caught at that place. The taste changes depending on the maturity of the fish and what you are eating in that environment. Therefore, even if an angler says "it was delicious!", It does not mean that the same kind of fish is delicious. The reason for the fish that do not appear in the fish counter is that they are thin and have few parts to eat, they cannot eat many thick small bones, and they have a bad texture such as watery.

One fish is reflected in the top picture. It is a fish called Takanohadai. This fish was sometimes caught by set nets and gill nets. However, it is a fish that is currently distributed only in some areas such as Tokyo and Kanagawa. Even in breakwater fishing and rocky shore fishing, it may be caught as a fish other than the target fish (outer road). It has an odor in its internal organs and is eaten as a fillet of white fish or dried fish in winter. If you search on the Internet, you will find articles that you bought dried fish of Takanohadai in Odawara and Manazuru. I live in Manazuru, but I have never seen Takanohadai on the table. In other words, there are other delicious fish, so you don't have to bother to eat the difficult Takanohadai. Very rarely, I think it is sold to tourists as a rare local fish.
Takanohadai is a fish that can be eaten even if there are some difficulties. However, there is a fish called Migimaki in the group of Takanohadai. Migimaki is a fish with a striped pattern like Takanohadai. The most characteristic point is that the striped pattern continues to the tail. Takanohadai has a polka dot tail, so you can tell it apart. In Wakayama prefecture, Takanohadai is called "Hidarimaki". Unfortunately, Migimaki has a rocky shore and is thin, so there are few parts to eat. Therefore, Migimaki will not be on the market.

Do you eat black bass?

Speaking of Lake Kawaguchi, I think many people think of bass fishing first. However, since many people try to catch and release, I think that there are few people who actually take it home and eat it. There used to be restaurants and restaurants on the shores of Lake Ashi that had black bass set meals and black bass bowls on their menus, but now it seems that the number has decreased considerably. It seems that black bass tendon is sold in Lake Biwa, but how long will it be on sale? In conclusion, black bass can be eaten. However, it is difficult to prepare because there is an odor on the skin. After that, never eat sashimi. A parasite called gnathostomiasis is inside the body of the black bass. This gnathostomiasis is a dangerous parasite that can even eat up the human stomach.

Moray eels can be eaten, but they are difficult to eat and are very greasy.

When exploring the rocky shore with an underwater drone, you will often encounter moray eels. Moray eels will never be lined up in supermarkets or fish stores. Moray eels are troublesome fish that are sometimes caught when fishing on the rocky shore. Sharp teeth and strong jaws are very dangerous in the process of removing the hook, moray eels are heavy and long fish like conger eels and eels. You may want to try it because you caught it and took the risk to remove it from your hook. However, you should refrain from eating moray eels. Anyway, moray eels are very greasy. In addition, it is a difficult fish to eat because it has many thick small bones. The first bite may taste good, but the second bite will regret it. There is a story that I don't know if it is a lie that a fisherman used to warm up with moray eel oil. You won't eat it unless it's washed away on an uninhabited island.

The fish currently in circulation are the result of selection of taste, texture, safety, etc. throughout human history. On the contrary, fish that are not distributed are fish that have some difficulty. Still, there is nothing wrong with just looking at it. Why don't you go see rare fish that you are not familiar with using an underwater drone? We rent underwater drones at low prices.